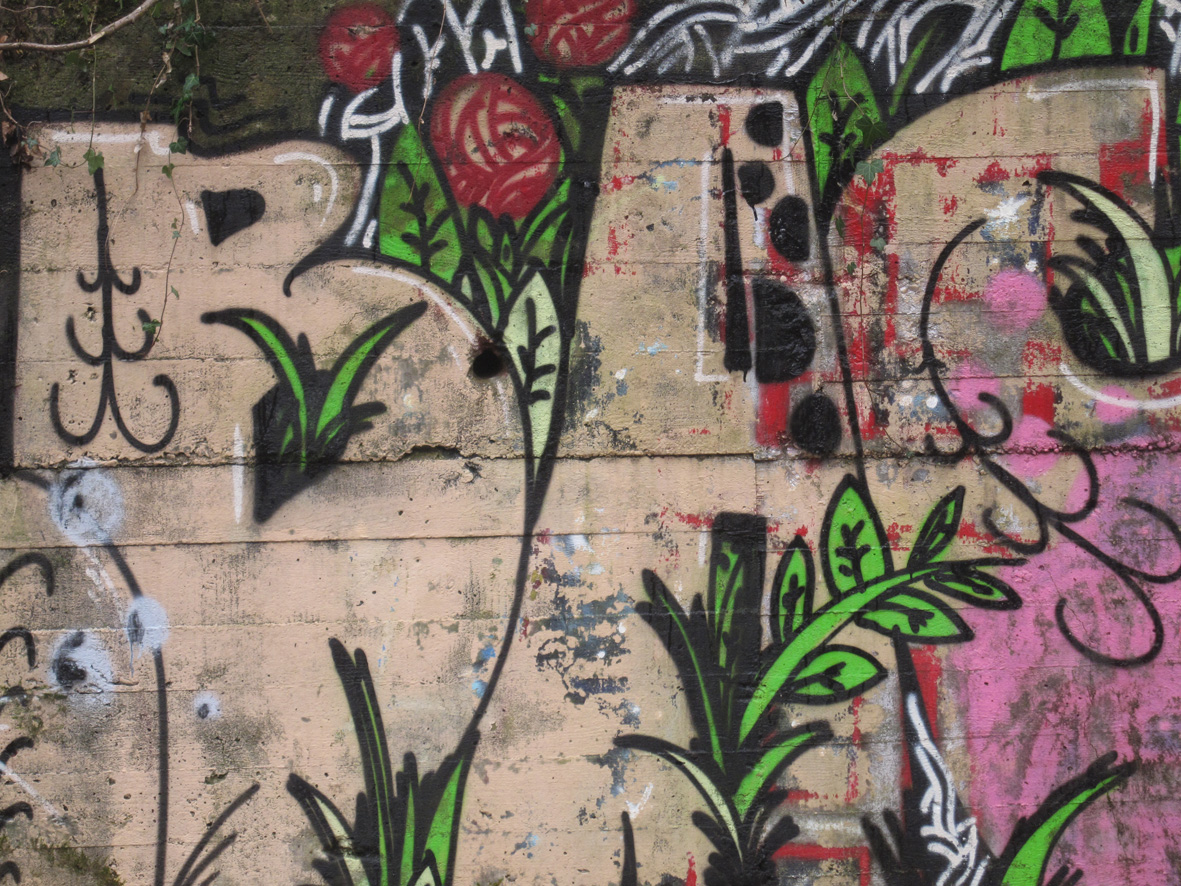 The architect Alejandro Aravena got the Pritzker Price for his work. Which is innovative esthetically as well as socially. As the jury stated: „Seine Arbeit verschafft den weniger Privilegierten wirtschaftliche Chancen, lindert die Auswirkungen von Naturkatastrophen, verringert den Energieverbrauch und bietet einladenden öffentlichen Raum.“ His most revolutionary project: Buildings for people with few means; living under the line of poverty – the majority of people. They are coming to the cities, so that a one million city per week has to be built. The goal of Aravena: Doing it for 10.000 Dollar per family.  His solution: Channeling people’s own building capacity. „You provide a frame and from then on, families take over.“ In a project in the North of Chile, Aravena only builds half houses, the rest is built by the inhabitants. „With the right design, slums and favelas might not be the problem, but the solution.“ https://www.ted.com/talks/alejandro_aravena_my_architectural_philosophy_bring_the_community_into_the_process?language=de